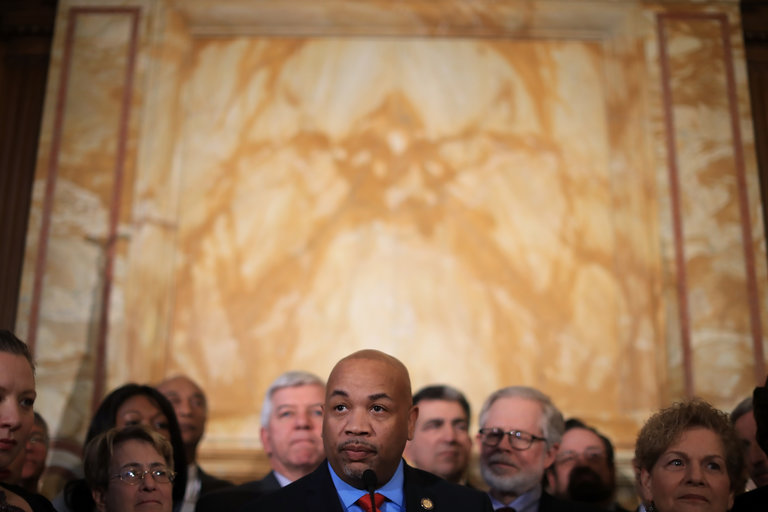 A law that would have charged New York City shoppers 5 cents for using disposable bags will almost certainly be delayed after leaders of the State Assembly joined with the State Senate to oppose the measure.

The proposed city law, which would have begun on Feb. 15, was aimed at encouraging shoppers to carry reusable bags by charging them 5 cents for each plastic or paper bag taken at the checkout counter. There were some exemptions to the fee, such as bags used for takeout.

Environmentalists have said the law would reduce waste and cut the amount of bags sent to landfills. They also said many of the bags end up in the ocean where they present a hazard to sea life, or they simply fill city streets and tree branches with unsightly trash.

But opponents argued that the tax would place an undue economic burden on shoppers, especially the poor. Dog owners also wondered how they would cope without free bags to clean up after Fido during walks.

The Assembly’s speaker, Carl E. Heastie, a Democrat from the Bronx, said in a statement on Friday that the Assembly would pass a bill that postponed the city bag-fee law until at least January 2018. The bill would allow the City Council to revisit the issue next year, with the option of reinstating or altering the law at that time.

Mr. Heastie said that he supported the environmental goals of the city law but added, “We have heard from many constituents concerned about the financial burden” of the law. He said the Assembly would “examine the issue and work on possible alternatives.”

The State Senate last month passed a bill to kill the bag fee. The Assembly version was the product of a compromise between the two houses of the Legislature, according to a legislative aide who spoke on the condition of anonymity because he was not authorized to speak publicly about the internal discussions. 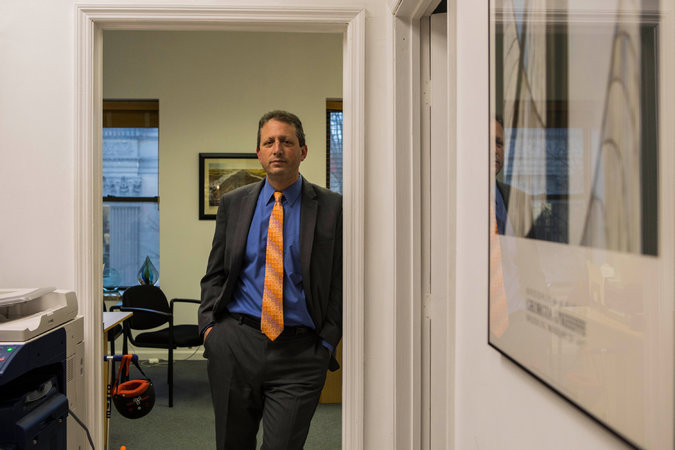 Mayor Bill de Blasio vigorously defended the bag fee earlier this week when he was in Albany to answer questions from state lawmakers about the city budget. And he defended it again on Friday in his weekly radio session on WNYC.

“It’s ridiculous to keep putting plastic bags into our landfills,” Mr. de Blasio said in the radio session. “It costs taxpayers a lot of money. It’s horrible for the environment. They’re made with fossil fuels. That’s bad for climate change.”

“This is something that needs to be addressed,” he added. “We have a fair way of addressing it that will get people to change their personal behavior and just use reusable bags like our relatives a few generations back used all the time.”

Mr. de Blasio said he would seek a way around the Legislature on the bag issue.

“We’re going to fight that,” he said.

Assuming both houses pass the legislation blocking the fee, the only way for the city to do that would be to convince Gov. Andrew M. Cuomo to veto the bill. But with all the bad blood between the men, and with the many issues facing the city and the state in Albany, it was not clear how much political capital would be used to salvage the bag fee.

Richard Azzopardi, a spokesman for the governor, said only, “We’ll review the legislation.”

City Councilman Brad Lander, a Brooklyn Democrat, who was a principal sponsor of the bag fee law, lamented the Assembly action.

When the mayor appeared before state legislators earlier this week, Senator Simcha Felder, a leading critic of the bag fee, held up a loaf of Wonder Bread and a carton of eggs as a way to illustrate the financial burdens on average families who he said would suffer by paying an extra five cents for each plastic sack.